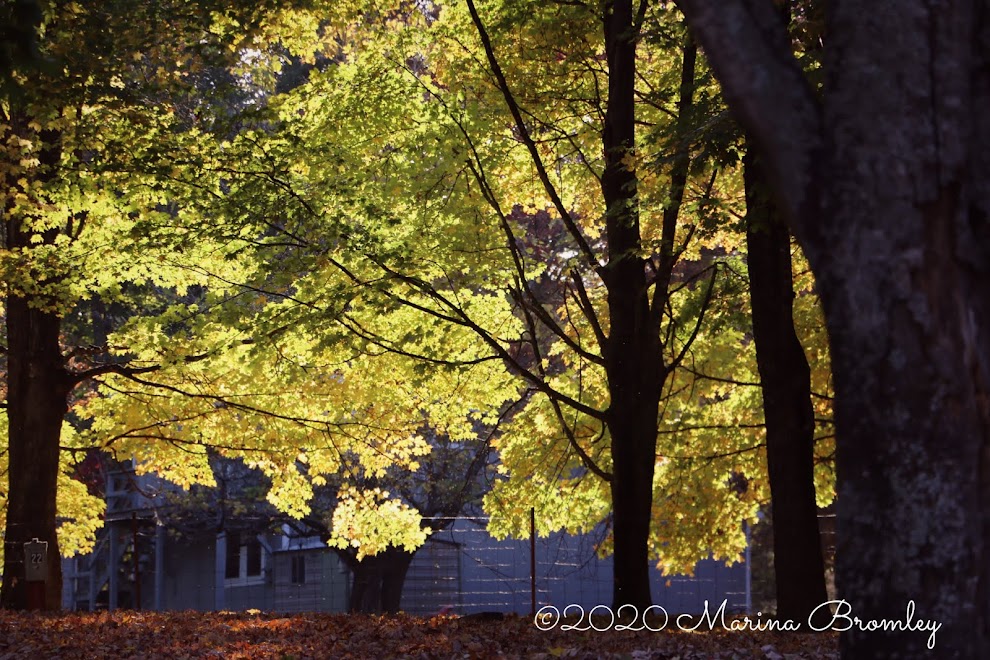 Balanced and Beautiful in Christ: Part 6

“Do not take revenge, my dear friends, but leave room for God’s wrath, for it is written: ‘It is mine to avenge; I will repay,’ says the Lord. On the contrary: ‘If your enemy is hungry, feed him; if he is thirsty, give him something to drink. In doing this, you will heap burning coals on his head.’ Do not be overcome by evil, but overcome evil with good.” - Romans‬ ‭12:19-21‬ ‭NIV‬‬

My dad was divisive, often causing arguments between family members and lying to pit us against each other. He stirred up trouble because he could not control his aging body or the circumstances he was living in. He had married a woman who delighted in the same type of manipulation and lies, and together they were a force not to be reckoned with.

We were never able to get in contact with him or his wife to find out how he was, and he never reached out to us. Occasionally a card mailed would provide a phone call of acknowledgment. For the most part, months would go by without any communication. For 10 years we lived in the same town and I would run into him at the grocery store more often than he would accept a call from me. Several times he was hospitalized without us knowing anything about it.

Years later, on a random winter day, I got a call from my younger sister. On a whim, she was surfing the web and discovered from the Social Security web site that our dad had passed away four months prior. We were astounded. Not only did our step-mother not tell us when our dad was hospitalized, but she failed to tell us that he had passed.

There was no newspaper announcement, no death notice from the hospital or funeral home. It took a little searching to discover that he died in a hospital and had been cremated, but his wife took his ashes and we had no way to contact her. Their home was foreclosed on, a hoarders’ auction was held, and we knew more from our friends in our old hometown who kept us in the loop. 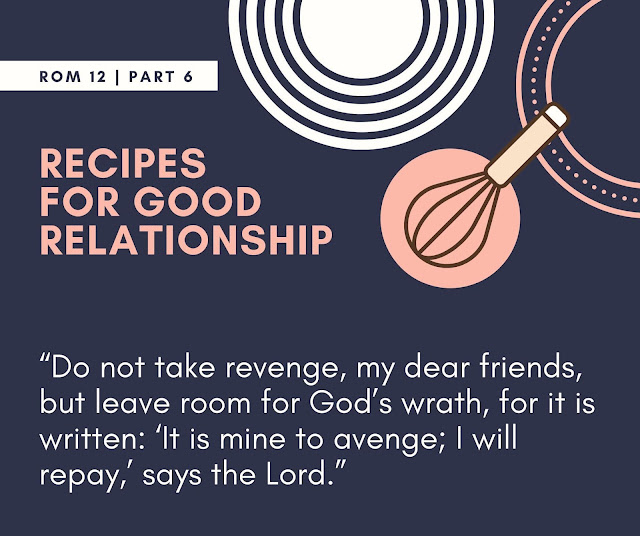 Fast forward a few years, and through events that only God could orchestrate, we end up moving to the same area where his widow is rumored to be living. I’m partly happy to be going to an area so familiar, and partly petrified, not knowing what to do if I ran into her on the street. I prayed fervently as to what my response should be towards her—finding a balance between my justified anger, yet knowing that she is unpredictable. I finally found myself at a place of peace, as the Lord revealed this scripture to me that mirrors today’s focus verse:

I knew that if I saw her I could use this standard of measure. If she was hungry, thirsty, needed clothing, was sick or in prison, I could do the appropriate thing, “as unto the Lord.”

It didn’t take long for God to place me near her—within the first week, I bumped into her at the library. She was as surprised to see me as I was her. There were superficial pleasantries, and when I asked questions more personal, she evaded detailed answers. That was ok. I could see that she was doing alright. She was clean, clothed, and didn’t appear physically ill. She was walking on her own, clearly was not in prison, and when I asked if there was anything she needed she said “no.” I was grateful that God had spoken to my heart this standard of measure to use to define the space between my being very hurt and still needing to have compassion for someone who is mentally ill. I never bumped into her again.

When I read the verse from Romans 12 this morning it impacted me deeply as I replayed all these events from several years ago. I had never been so glad to not pursue revenge. There were family members that were very angry with not being notified of my dad’s passing—but nothing could have changed to have brought him back. Some wanted us to fight for the house, saying that it was “our birthright” to inherit—but despite being a new structure, it was in disrepair, and it held no good memories for me. Some thought that we should have inherited “stuff,” unaware of the deep debt they had been in for years. Others felt that we could have pursued legal steps for the “elder abuse” that was being investigated at the time of his death—but it would have been fruitless. He was an elderly man in poor health, and ultimately he chose to stay in his very bad marriage with an abusive woman.

Do I wish things had gone differently? Absolutely. My dad’s poor decisions cost him many years with his children and grandchildren. Her involvement in manipulating him compounded that.

Today, I’m grateful for the miles and years between us. Still, it’s a good reminder that God knows all things, always, and we don’t have to concern ourselves with revenge.

What we do need to remember are the things He does ask us to do; to forgive, to let God take care of the details for retribution, and that in the spirit of Micah 6:8 to act justly, love mercy, and walk humbly with Him.